ERC Starting Grants for Research into Fossils and Toxins

Researchers Frido Welker and Helena Safavi have each received a Starting Grant from the European Research Council (ERC). They intend to use it to establish new research groups in evolutionary protein sequences and toxins resembling peptides. 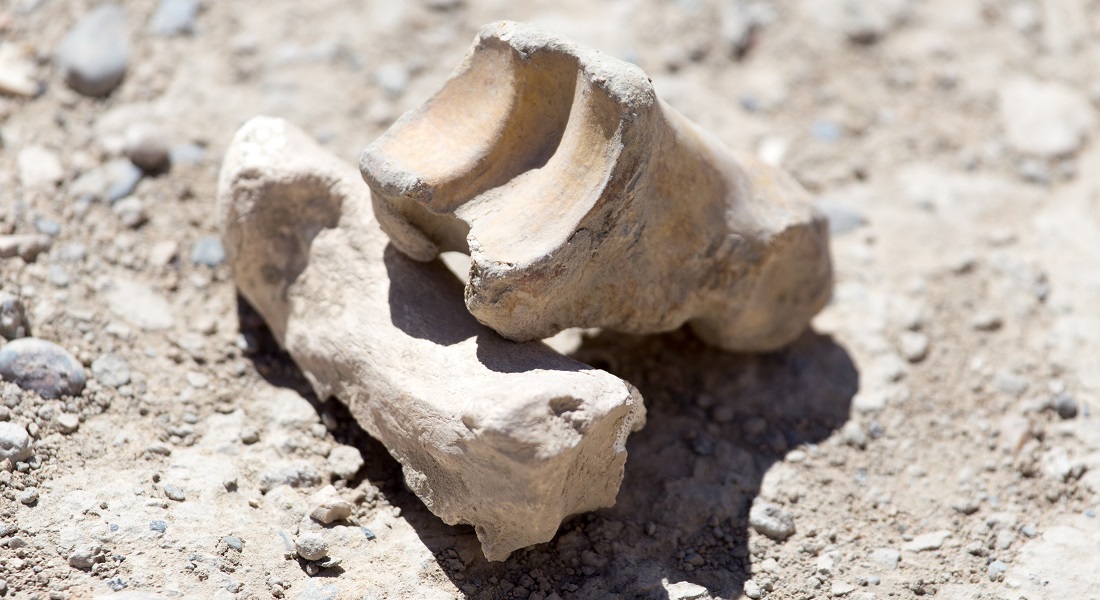 Each year the European Research Council (ERC) distributes the so-called Starting Grants to researchers who have two-seven years’ experience after completing their PhD. The researchers receive EUR 1.5 million over a period of five years for establishing a research group on a ground-breaking research idea. This year, two researchers from SUND have received the much-coveted grant.

Postdoc Frido Welker from the Section for Evolutionary Genomics researches proteins from fossils and prehistoric humans, seeking to map their evolutionary connections. Frido and his group are especially interested in a period that goes 30,000 to one million years back in time. This period saw the emergence of many different populations, including homo sapiens (in Africa) and the Neanderthal (in Eurasia), but their evolutionary interrelationship is still unclear. By studying proteins from specific fossils and using protein mass spectrometry, Frido and his group hope to be able to map the evolutionary connections and development.

‘Receiving an ERC Starting Grant is a great honour, especially for someone who is as young as I am’, says Frido Welker. ‘Getting the grant at this stage of my career means that I will have the security and stability to take a long-term approach to my research. I am also pleased with the amazing infrastructure at GLOBE and CPR, and I am thrilled to be given this chance to show that the method works and to look for answers to questions concerning our evolutionary origins’.

Toxins May Be Used in Illness Treatment

The other recipient of an ERC Starting Grant is Dr Helena Safavi from BMI. Helena and her group are doing a project called ToxMims, which focusses on a hitherto overlooked group of toxins that resemble human peptides. Toxins have been used in illness treatment in the past, but not to the extent seen in the ToxMims project. The toxins are difficult to identify, and Helena and her group hope to be able to develop better tools for identifying and investigating/exploring new classes of toxins. Seeing as human peptides – unlike toxins – are rather unstable, and based on the original discovery of insulin-like peptides among toxins, the latter may be used in the development of more potent and stable medicine against e.g. diabetes.

‘This international European recognition of my research, via the grant, is amazing’, says Helena Safavi. ‘Moreover, it is a lot of money, and it allows me to develop a research idea that I have had for many years, but which I have never had the resources to explore’.