A new weapon is on its way to aid the war against ’fish killer’ – a parasite feared by fish breeders throughout the world. Researchers at the University of Copenhagen have developed a natural, biological technology for fighting the fish disease. Now a DKK-10 million grant will go to producing and testing the product. 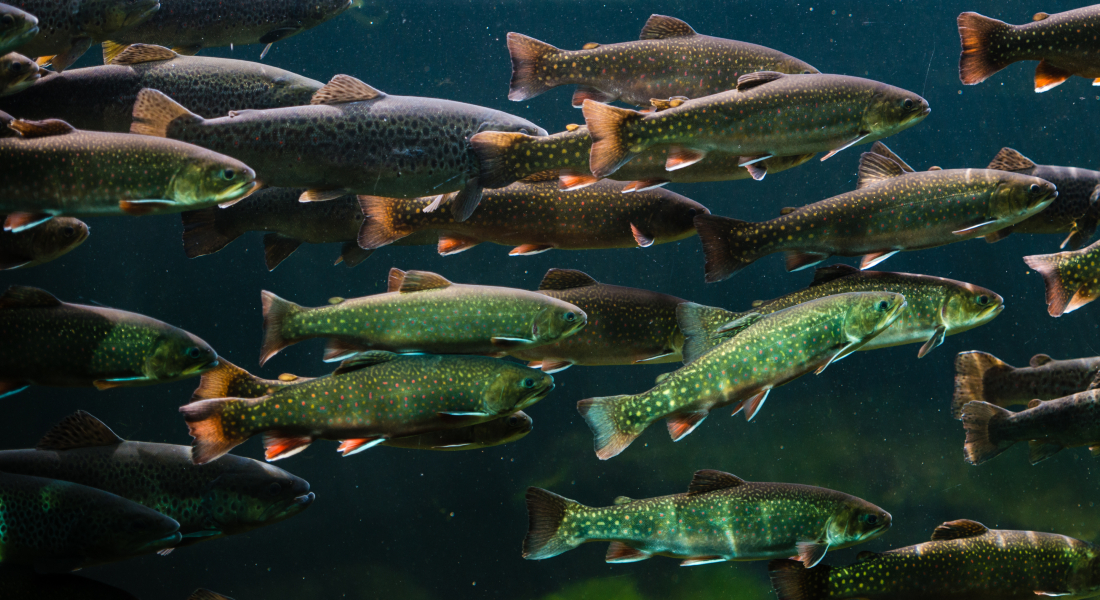 The parasite ’fish killer’ or Ichthyophthirius is feared by fish farms and aquarists in Denmark and the rest of the world. It is a skin parasite that attaches to freshwater fish and can kill entire populations in a matter of days.

In Denmark, fish killer is a huge problem among both aquarists and fish farms, and especially trout farms are struggling to stamp out the parasite. But it is easier said than done. Because existing treatments are not without consequences.

Today fish farms use formalin to fight fish killer, but as large amounts of the substance can cause both cancer and allergies, it is not a viable solution.

‘Treatment of this parasite still involves a series of chemicals that are not only expensive, but also harmful to the environment and the breeders’, says Professor Kurt Buchmann from the Department of Veterinary and Animal Sciences at the University of Copenhagen.

But with the help of researchers, fish farms may be facing a brighter future. Under the auspices of Horizon 2020, researchers from the University of Copenhagen, the Royal Netherlands Academy and Arts and Sciences in the Netherlands have developed a technique that appears to be able to treat for fish killer in an effective and undamaging way.

‘We have developed a product that does not appear to be harmful, neither to fish, humans or the environment. And all types of farms, both conventional and organic, should be able to use it’, Kurt Buchmann explains.

And now the technology is seeing progress. In 2018 the founders of the company Sundew purchased the rights to the technology, and they have just received a grant of DKK 10 million from the Bioinnovation Institute for testing and producing this technology. The project is called BIOKOS.

A Natural Way to Kill a Killer

‘The invention is based on a form of natural, biological warfare. The bacteria pseudomonas H6 produces a substance capable of penetrating the cell membrane of some single-sell parasites, including fish killer, which causes serious trouble in fish farms throughout the world’, says Kurt Buchmann.

The effective substance is a so-called lipopeptide, which consists both of a fat and a series of amino acids. If you add this substance to water containing parasites, the parasites will die – without harming the environment, the fish or the breeders.

‘If the product can be used on a large scale, we will be dealing with a biological product that will degrade soon after it has performed its function, namely to kill the killer parasite Ichthyophthirius’, says Kurt Buchmann.

The BioInnovation Institute is thrilled that BIOKOS has moved a step closer to being beneficial to fish farms and aquarists.

‘Sundew’s biological solution is what the world of aquaculture needs right now. The industry is dealing with bans on the usage of antibiotics and other harmful chemical solutions and a product such as BIOKOS could help the transformation towards a more sustainable industry. Beyond that, I see that Sundew’s technology could also impact related sectors’, says Christian Brix Tillegreen, Senior Business Developer at the BioInnovation Institute in a press release from the BioInnovation Institute.