European project to help limit antibiotic use in pig production

In the new European research project AVANT, researchers aim to bring new antibiotic-limiting technologies and products closer to the market. The project involves both university and industry partners and has received 6 million euro from EU Horizon 2020. 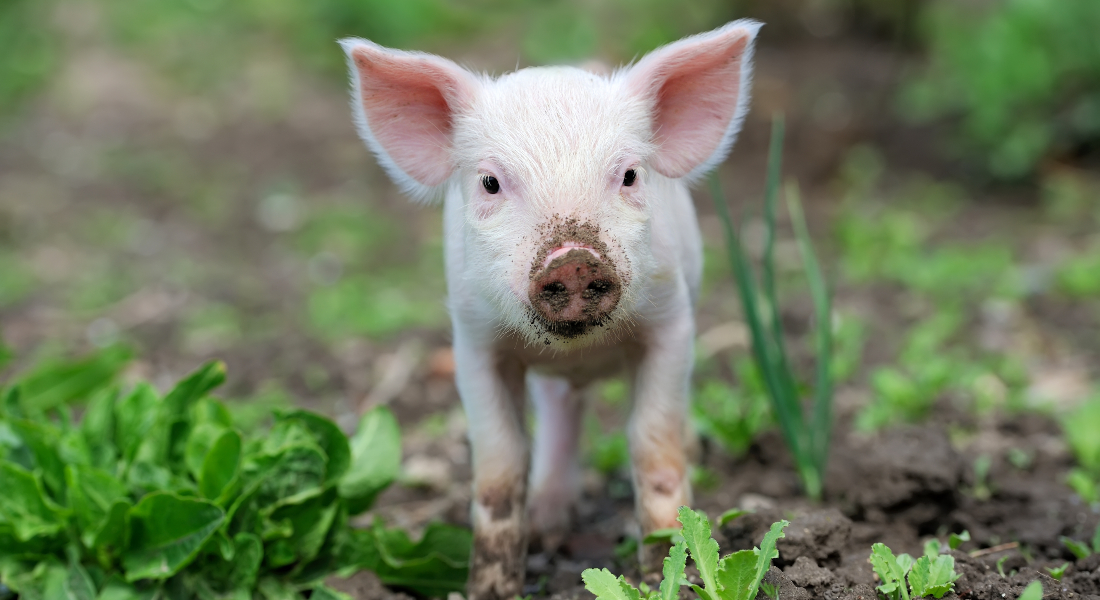 Antibiotics are an effective way to fight off bacteria in both humans and animals. However, during the later years there has been an increasing concern about the use of antibiotics in pig production because of the emergence of antibiotic resistance in pigs and possible transmission to people who depend on antibiotics to treat severe bacterial infections.

Now, a European Research Consortium aims to prevent or limit the use of antibiotics in pig production by finding alternatives to the drugs colistin and zinc oxide, the use of which has been restricted or banned in the EU. The consortium has received 6 million euro from EU Horizon 2020 and is led by the University of Copenhagen.

“By bringing alternatives to antimicrobials closer to the market, the AVANT project can have a tremendous impact on animal health, food safety and farm sustainability in developing unconventional veterinary products,” said Luca Guardabassi, professor at the Department for Veterinary and Animal Sciences and coordinator of AVANT.

Why do we need alternatives to antibiotics

Zinc oxide and colistin have limited alternatives for treatment of post-weaning diarrhea in pigs. The antibiotic currently used for this indication in Danish pig production, neomycin, should be used with caution in animals according to the recent EU classification of critically important antibiotics.

In principle, any antibiotic implies some degree of risk associated to development of antibiotic resistance, especially when used in large amounts for controlling a common disease like post-weaning diarrhea. This is why the AVANT research consortium is aiming to find alternatives to antibiotics for prevention and control of this economically important disease in pig production.

The project is organized into six research work packages. The first four focus on pre-clinical testing of probiotics and faecal transplantation (WP1), bacteriophages and polymers (WP2), oral and injectable immunostimulants (WP3), and new feeding strategies (WP4). The three most promising interventions will be selected for farm trials to assess their clinical efficacy (WP5).

Moreover, the effects of these interventions on the reduction of antimicrobial use will be measured at farm level and predicted on a larger scale, at the EU level, by mathematical modelling (WP6).

The project has 14 partners from 9 different EU countries and it will run until December 2024.