When the Academic Project Turns into a Potential Drug

Researcher and Pharmacist Petrine Wellendorph has always been captivated by the drug GHB. She clearly remembers the moment when she realised that her GHB discovery might lead to a potential drug. That moment became the beginning of a journey with patents, business language, targets and a new role as a conductor.

In this article you will find inspiration on how to integrate your research with innovation, what you can learn from the process, and where you can get help.

The Defining Moment
GHB is a chemical compound that is naturally present in the human brain. The substance can be made synthetically and used medically as an aesthetic to treat the narcolepsy disorder. It is also known as the addictive drug Fantasy which in moderate amounts can give a euphoric and relaxing feeling, but which in higher doses can cause coma and death.

To understand why we have GHB naturally in the brain, Petrine Wellendorph has – together with chemists at the Department of Drug Design and Pharmacology at UCPH – developed synthetic drugs similar to GHB, which they have tested over and over again. Petrine clearly remembers the moment in her research career when she made the discovery that was so interesting that she knew she was finding herself at a crossroads for the potential of the project: 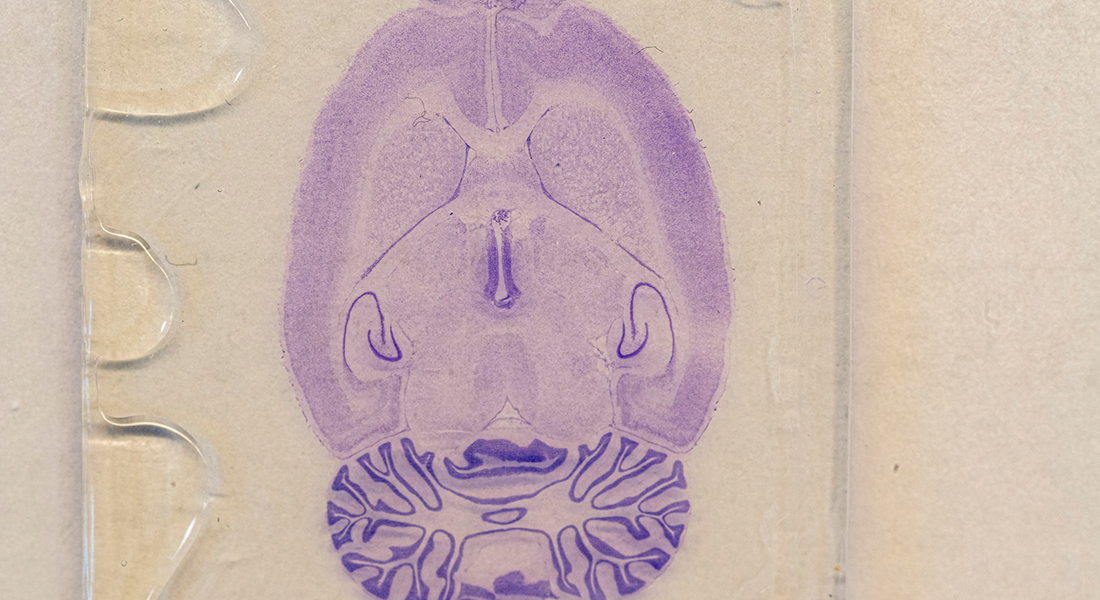 ‘We tested our own selective substances in an animal model for strokes. First, we tested it half an hour after we caused the damage to the mouse. And it worked. We tried it again three hours and 12 hours after, and it worked even better! That is when we thought – now, this is really interesting. We should probably patent this finding. We were suddenly able to target this important protein in the brain with substances we already had on the shelf. It was a great aha experience’.

It is commonly known that GHB binds to a particular protein in the brain to create precisely the effect of being deadening and sleep-inducing. But the protein in question has so far been unknown. Until the moment when Petrine and her team discovered it. That finding is now patented, but not yet published. 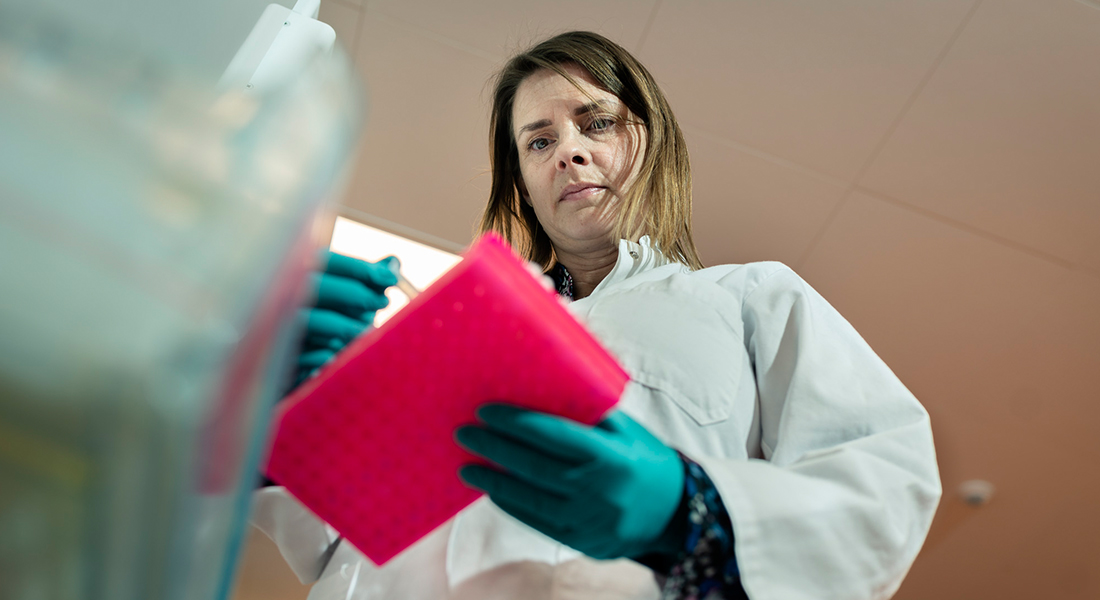 ‘We have been researching for many years to characterise GHB's binding sites in the brain at the molecular level. But it is only now that we have identified the unknown protein and can study the mechanisms of action that we can begin to earnestly understand the role of GHB in the brain. It was a surprising discovery of a very important enzyme involved in many natural processes. And something which has really breathed life into the dream of creating a real drug that in the long term will make it possible to treat diseases with GHB-like substances’, Petrine says and continues:

‘In all our articles, we have been writing that our research may lead to future drugs. But now it has actually come true. That is my ultimate target. Sleep is the focal point and our target needs to be thoroughly analysed so that we can choose the best route to take’.

A Pitch with Emotions
Soon after her discovery, Petrine Wellendorph signed up for a pitch workshop. Here, she was trained in emphasising the overall lines, not getting too detailed and always be focusing on the end goal: the patients.

‘I have become much better at writing applications and talking about my research in a more interesting and simple way. And then I have learned that the emotional touch of a pitch is working. I have never paid much attention to that before. As a researcher, I am interested in the logic and how things are working, but when getting closer the patient angle, the investors can understand the perspectives much better’. 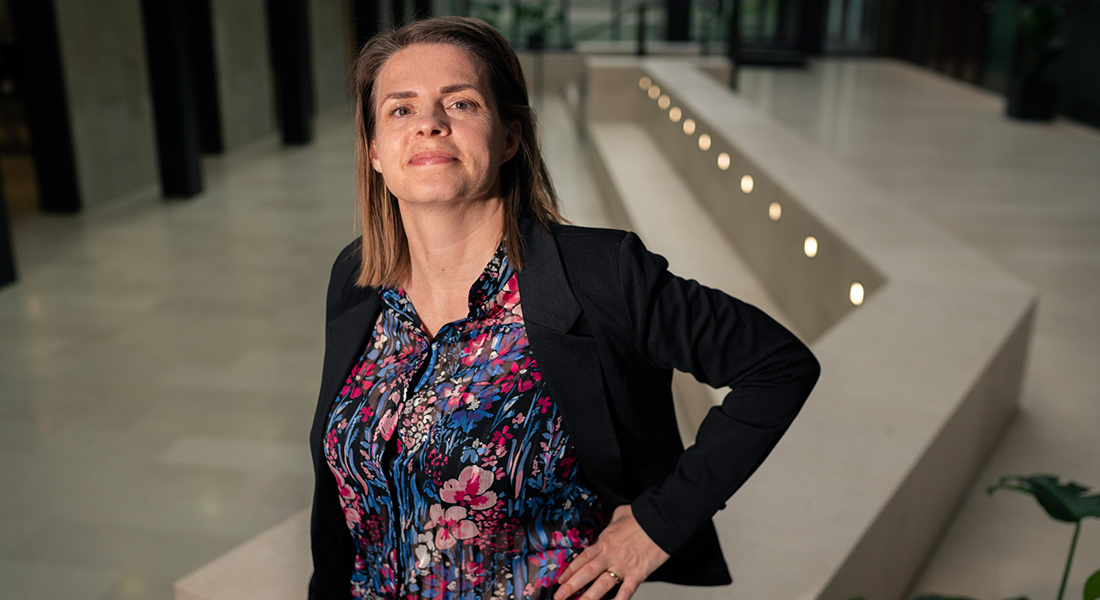 The Investors' High Expectations and New Funding
Being able to translate the molecular language into business language with a clearer message and a patient angle has given Petrine's discovery a wider audience and better opportunities for funding:

‘We are quite overwhelmed by the enormous interest from the investors. They expect something, ask detailed questions and see the potential. It is not as controlled as in the academic world. It is dynamic and very inspiring as we get new ideas and together find out what it takes to realise them. For the funding we receive is usually tied to a precise process. Therefore, new ideas and new angles require new money’. 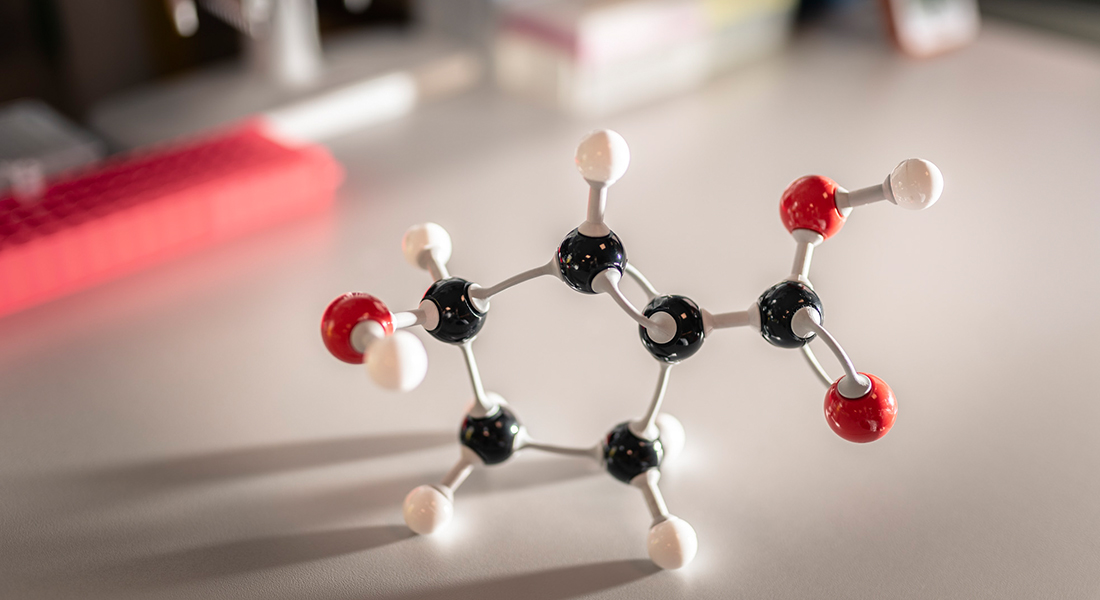 Molecular model of the test substance HOCPCA, invented by medicinal chemists at the Department of Drug Design and Pharmacology UCPH

This is where the innovation funding comes into play. Petrine and her colleagues have received two pre-seed grants from Novo Seeds, which are tied to two goals: to optimise the substance and to do quick testing. Novo Seeds has become actively involved in the project and the process. They are critical and are pushing us, but are also helping the project to get well underway.

‘We have been working on this for a year and a half, and I understand more and more what investors want. And they understand me. We have learned that it is okay to think big and focused. It is a mindset that we have slowly acquired on this journey’.

Petrine also thrives in the role of entrepreneur: ‘I have found out that this role is just me. The dynamics, the different professional groups, the organisational aspect and the major communication task. I love to make everything interact and to orchestrate it – in close interaction with exciting research’.

Help to Realising the Dream of a New Drug
It takes 15 years and costs a lot of money to develop new drugs. Analyses, samples and countless hours in the laboratory. And then the human testing for side effects and the risk of poisoning before a new drug can be marketed. These are aspects that are not highlighted very much in an academic project. And that is one of the marked differences when it comes to an innovation project. If many of these things had been known in advance by Petrine and her team, it would have been a great advantage. For example, help with structure, budget, roadmap and especially networks.

To assist scientist in exploring innovation and entrepreneurship The Faculty of Health and Medical Science at UCPH is providing the innovation infrastructure the Pipeline. The purpose of the initiative is to bring together researchers and external stakeholders and to create collaborations during the early stages of an idea. 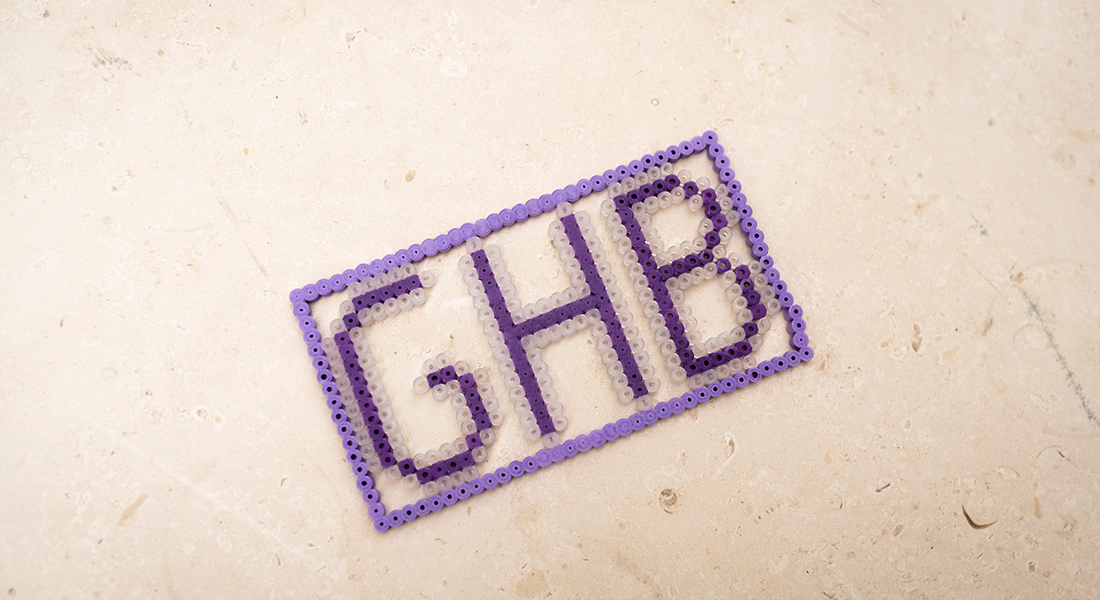 ‘It was not an active choice to go into innovation, but more my duty as a researcher when I discovered such an interesting new context. So, it was the academic project that led me to a new and exciting phase’, Petrine says, adding: ‘The most important message I can pass on is that innovation can easily be integrated with academic research. It is not an either or. Quite on the opposite, it offers some really exciting perspectives’.