Physicians and Biologists: Destruction of Nature and Climate Change May Increase the Risk of Pandemics Such as COVID-19

The global crises with devastation and loss of natural ecosystems in combination with climate change appear to play a role in how often viruses jump from animals to humans and become global pandemics, such as the current corona crisis. This is the argument put forward by, amongst others, doctors and biologists from the University of Copenhagen, Aarhus University and Aarhus University Hospital in a new research review. 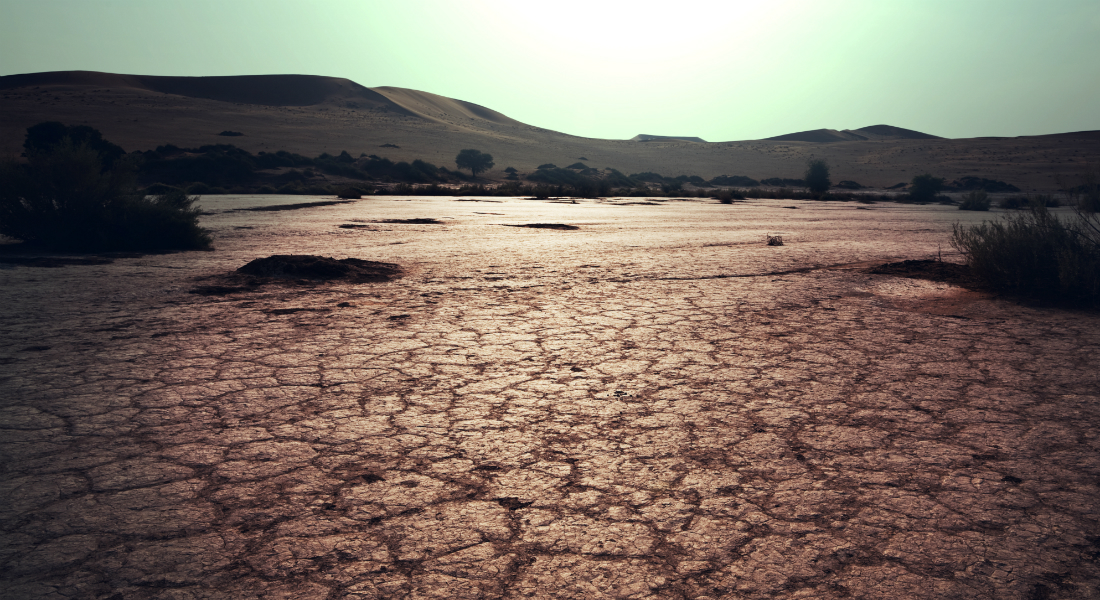 That animals and plants live in large, complex ecosystems may not come as a surprise to many. What may be a bit of a surprise, however, is that global pandemics – such as the current corona crisis – may be caused by, among other things, human interference with nature's ecosystems.

Nevertheless, this is the argument from a group of researchers in a new article that looks at the existing research literature in relation to COVID-19. The article is a collaboration between biologists and doctors from the Department of Clinical Medicine at Aarhus University, Aarhus University Hospital and the GLOBE Institute at the University of Copenhagen as well as Hvidovre Hospital and the Geological Survey of Denmark and Greenland.

‘It may sound like an exaggeration when we link climate change and loss of biodiversity and ecosystems with pandemics, such as COVID-19. However, when we humans directly or indirectly destroy animal habitats and when up to 70 percent of the natural ecosystems are affected, the animals may be forced to seek new habitats in order to survive and in that process increase their proximity to livestock and humans. This applies, for example, to bats that carry many viruses’, explains Professor Carsten Rahbek of the Center for Macroecology, Evolution and Climate at the GLOBE Institute.

When we humans directly or indirectly destroy animal habitats and when up to 70 percent of the natural ecosystems are affected, the animals may be forced to seek new habitats in order to survive and in that process increase their proximity to livestock and humans. This applies, for example, to bats that carry many viruses

Bats as a Virus Reservoir

Bats in particular are known to carry many infectious viruses. It is thought that the current coronavirus pandemic initially stems from bats, but in fact the same applies to earlier epidemics such as SARS, MERS and Ebola. That is why the researchers have taken a closer look at bats.

‘The rabies virus will infect humans, among other things, through bites by other mammals that have been infected by bats, while humans rarely infect one another. Therefore, one can use the number of rabies cases as an indicator of whether there is many bats living close to humans. In fact, you could see a very large increase in rabies cases in China in the years leading up to the SARS outbreak in 2003. In fact, there were especially many cases in Guangdong Province at the epicentre of the outbreak itself’, explains Henrik F. Lorentzen, Associate Professor at the Department of Clinical Medicine at Aarhus University and a Physician at Aarhus University Hospital.

Thus, it appears that closer physical proximity between humans, bats and other animal species may play a role in the spread of viruses from wild animals to humans. And the underlying reason why we are getting closer to those animals is probably man himself. On the one hand, we are getting close to bats in wild animal markets like the one in Wuhan that is connected to the current crisis, and on the other hand, the bats' habitats are being destroyed.

‘MERS originated in and spread from Saudi Arabia and SARS from China. Both of these areas are characterised by so-called geological karst landscapes with large underground caves filled with water. It is a preferred habitat for bats as they require water and a high air humidity. The sad thing is that, at the same time, both locations are global hotspots for groundwater depletion and a decline in terrestrial water. This water shortage is driven partly by climate change and partly by the use of water for food production. And it may push bats to look for other habitats’, explains Henrik F. Lorentzen. 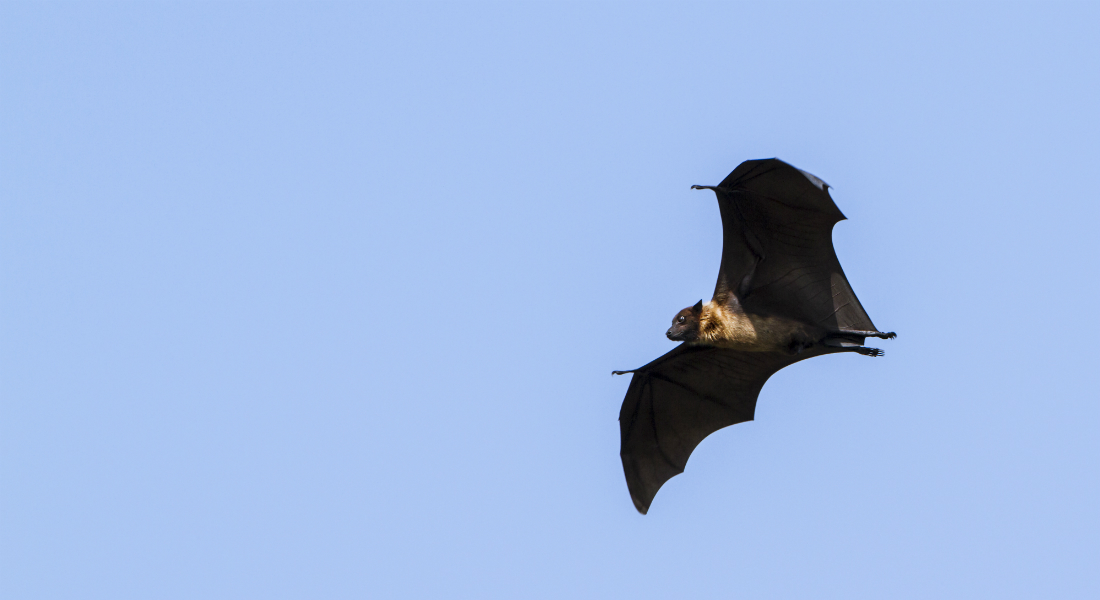 Attractive to Live in People

In the existing research literature, researchers can find circumstances surrounding bats that might explain why we see more viruses jump from animals to humans than before. At the same time, Carsten Rahbek is certain that you can also find a good evolutionary explanation.

‘For viruses and microbes, humans are a resource. We are a stable biomass, the size of which is steadily increasing on planet earth. Today, humans and our livestock make up 96 percent of the global mammalian biomass, while the 5000 wild species make up just four percent. Therefore, it is becoming more and more attractive for viruses to evolve towards being able to live in humans. For that same reason, it is being discussed whether there is a selection pressure on viruses to adapt to us humans’, says Carsten Rahbek.

The researchers emphasise that, at present, there is no concrete, proven causal link, but that a number of indications combined provide a possible explanation.

At the same time, they note that an actual presentation of evidence is very difficult when dealing with large complex ecosystems and global processes with a multitude of factors, including human interaction, all of which affect each other.

‘But the past 20 years of research are pointing more and more in the same direction and, amongst others, researchers at Harvard Medical School early on put forward the hypothesis of a link between the destruction of nature and the increasing spread of viruses to humans’, says Carsten Rahbek.

The authors of the new article also include Professor Thomas Benfield from Hvidovre Hospital and the Department of Clinical Medicine, UCPH, and Professor Simon Stisen from the Geological Survey of Denmark and Greenland.

Read the entire study in the Danish Medical Journal: ‘COVID-19 is possibly a consequence of the anthropogenic biodiversity crisis and climate changes’

Conflicts of interest: none.