Professor Oluf Borbye Pedersen from the University of Copenhagen has had a major impact on international science within three research fields. He now receives the 2020 Novo Nordisk Foundation Lecture prize. 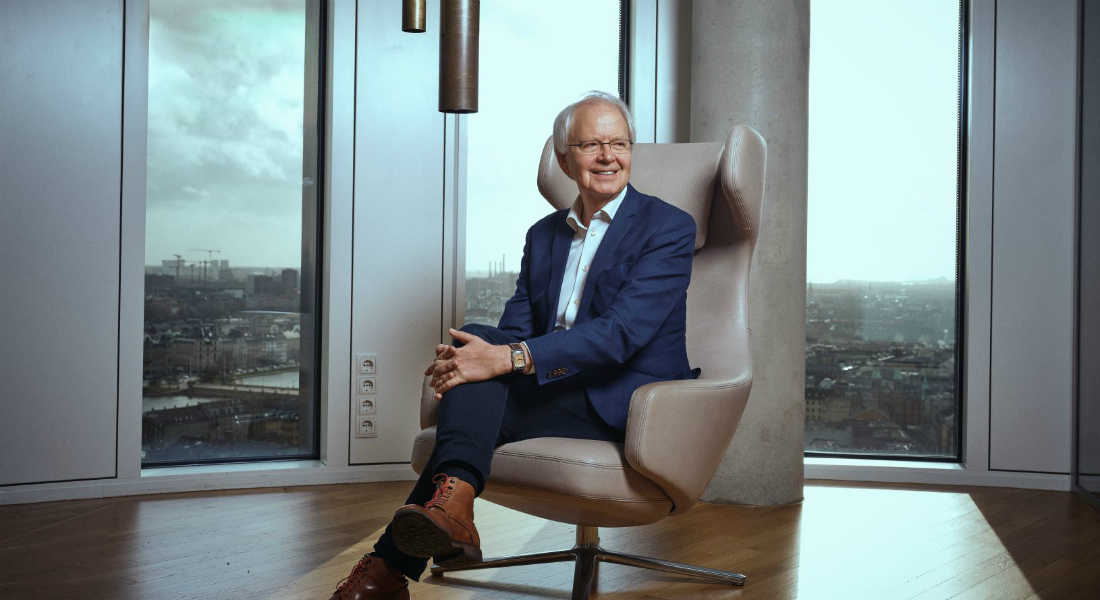 Every year, one active scientist from a Nordic country receives the prize in recognition of their outstanding contribution to research or treatment related to diabetes. The prize is accompanied by DKK 600,000 (€80,000).

He first discovered new knowledge about type 2 diabetes, which formed the basis of new global treatment guidelines. He subsequently helped to pioneer major genotyping and sequencing studies that have identified a multitude of genetic variants that predispose to developing cardiometabolic diseases. For the past 15 years, his research has focused on understanding how the gut microbiome influences the health of the host.

Anna Krook, chair of the prize committee and Professor, Department of Physiology and Pharmacology, Karolinska Institutet, explains that it was Oluf Borbye Pedersen’s long and distinguished research career in diabetes and his focus on patients, which laid the foundation for him to receive the prize.

“Oluf Borbye Pedersen has been a pioneer in using large cohorts to understand the genetics of type 2 diabetes,” she says, adding:

“Oluf has also explored how microbiota affect metabolism and glucose control. His research has always been patient-based, and the translational perspective has therefore always been given priority.”

Oluf Borbye Pedersen says that while he is very grateful to receive the prize, the honour is not his alone.

“I am most grateful and delighted to receive the Novo Nordisk Foundation Lecture prize. I have been fortunate in research to be in the right place at the right time with hard-working and enthusiastic employees, and as a team we have avoided putting obstacles in the way of intuition, which is such an essential part of fostering original concepts in science,” says Oluf Borbye Pedersen.

Oluf Borbye Pedersen will hold a lecture in connection with receiving the prize, which will coincide with the annual conference of the Scandinavian Society for the Study of Diabetes on 17 April in Trondheim, Norway.

The lecture, entitled ‘The Human Intestinal Bacteriome Impacts Host Metabolism’, will describe pioneering research over the past 10 years into the association between the composition and function of intestinal bacteria and the health of the host.