The blood-thinning drug heparin is used all over the world. But, the underlying sugar structures of heparin and the wider family of heparan sulfate sugars in cells have not been fully mapped. Now, a research group headed by a recent recruit from the UK, Dr Rebecca Miller at the University of Copenhagen has invented a method to map this type of sugar structure in detail. This method has vast potential to reveal important biological functions and allow new drugs to be developed. 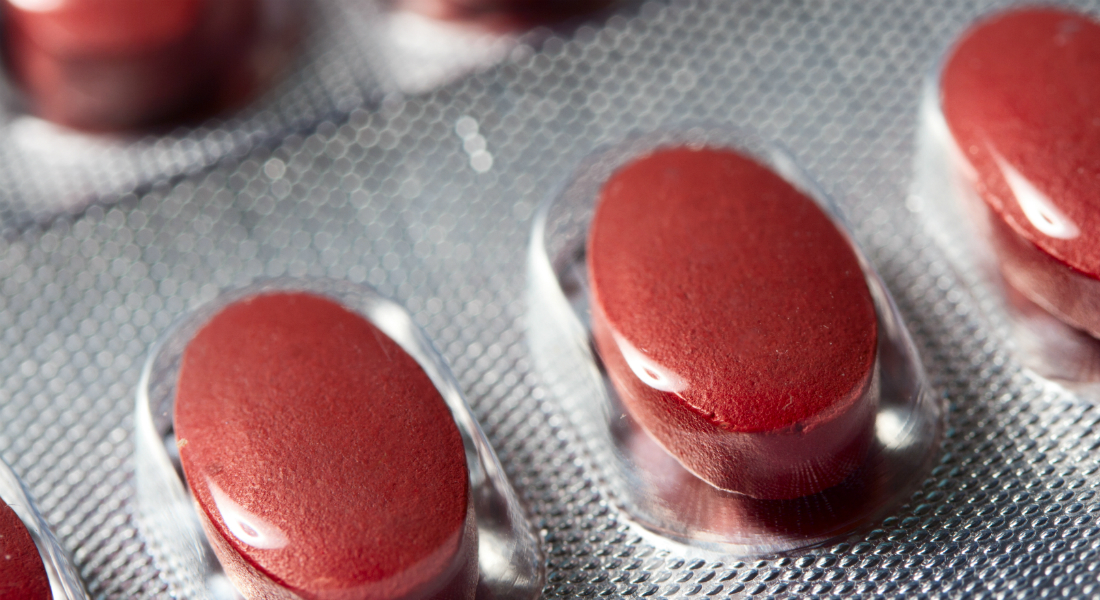 Sugars like polysaccharides are found everywhere in nature and are believed to be essential for life to arise. In humans, they cover the surface of all cells and the family of polysaccharides called GAGs (glycosaminoglycans) are particularly abundant and difficult to analyse.

So far, only a few structures have been successfully identified, but that may be about to change. In a new study in Nature Communications from the Danish National Research Foundation Centre for Glycomics at the Department of Cellular and Molecular Medicine, University of Copenhagen, Rebecca and her team has invented a new method that will boost the mapping of these structures.

“Determining the structures is a key question in the research about sugars. If we know the structure, we can determine what the cues are for specific biological functions and consider potential ways to exploit this in the development of therapeutics. This is hugely important and clinically relevant, as shown by the widely used anti-coagulant heparins, and the potential application of new heparin-based drugs for multiple diseases in the future,” says Dr Rebecca Louise Miller, corresponding author of the new study and Assistant Professor at the Copenhagen Center for Glycomics.

The researchers’ new method is called “Shotgun ion mobility mass spectrometry sequencing” or SIMMS2. The technique relies on advanced mass spectrometry to break the sugar structures into smaller fragments, separate them, and fingerprint them compared to known standards. Virtual reassembly of the sugar pieces into a picture of the original sugar like a big jigsaw puzzle – only infinitely more complicated – can for the first time determine larger sequences of polysaccharides that are big enough to capture the cues that direct functions like anti-coagulation.

“The instrumentation behind this new method was invented by the company Waters Ltd in 2006 and is available to many pharmaceutical companies and researchers. This means that the method could be easily implemented and widely used for drug discovery by many research groups in a short period of time,” says Professor Jeremy Turnbull, University of Liverpool and Copenhagen Center for Glycomics, a co-author on the study.

The GAG team at Copenhagen Center of Glycomics recently reported the first cell-based method (GAGOme) to produce all variants of GAGs for discovery of functions and development of therapeutics (Chen et al, Nature Methods 2018), and this will be combined with the new method for sequencing of GAG structures. The hope is to follow up on many promising therapeutic effects of heparins in cancer and neurogenerative diseases and pioneer new use of GAGs in medicine.

To continue the development of the SIMMS method and pioneer new use of GAGs in medicine, Miller and Turnbull were recently awarded an EU grant worth €3.8m to a consortium that also includes researchers from Freie Universität Berlin, University of Utrecht, University of Liverpool and Karolinska Institutet in Stockholm. They will also apply the method to understand heparan sulfate structural cues that regulate stem cells to generate specialized neurons for treatment of Parkinson’s disease.

The work was carried out in collaboration with researchers at the Freie Universität Berlin in Germany, and the Universities of Oxford and Liverpool in the UK.