Today, severe depressions require a high dose of antidepressants. However, the high dose may also cause serious side effects. Now, researchers from the University of Copenhagen have found a substance that may ease the side effects while preserving the therapeutic effect. 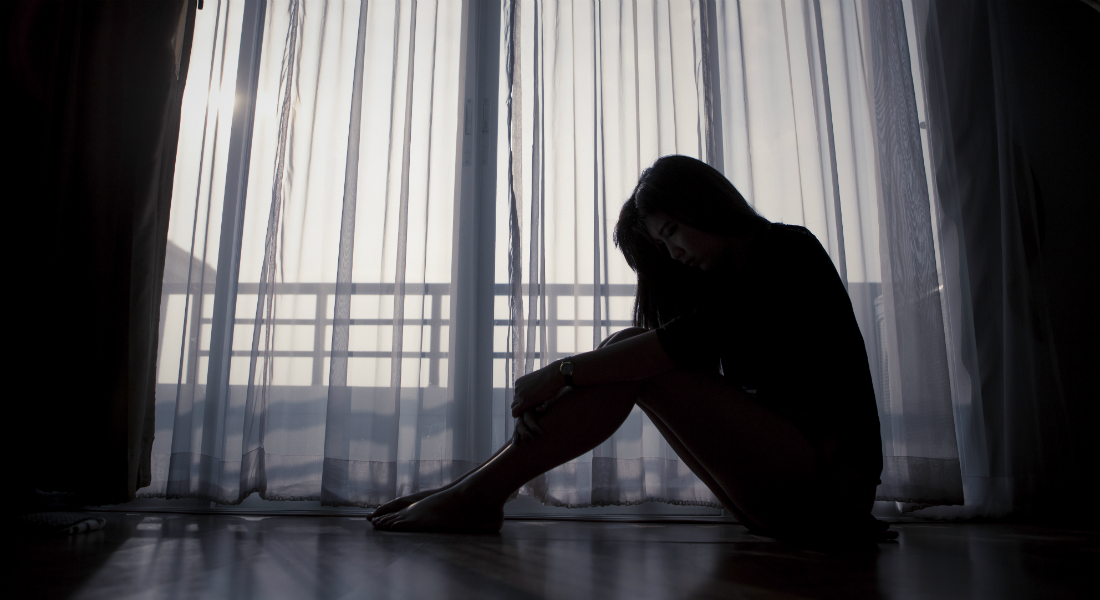 About one in five Danes are affected by depression at some point in their lives. The severe depressions may be treated with the so-called 'tricyclic antidepressants', an antidepressant drug that is more effective than the drugs used for mild and moderate depressions.

But unfortunately, the tricyclic antidepressants also have a downside: significantly more and more serious side effects. So serious that many people stop taking the drug and thus receive no treatment for their depression.

Serotonin is a chemical substance that helps regulate our sense of happiness.

It is this transport which the antidepressants go in and block so that the serotonin is not removed as quickly the next time around. Therefore, the serotonin level and thus the feeling of happiness will increase.

Now, researchers from the Faculty of Health and Medical Sciences at the University of Copenhagen, in collaboration with Lundbeck A/S and the National Institutes of Health in Baltimore, have discovered a substance that may solve that problem.

‘We have discovered a substance, Lu AF60097, that works in a different way from the ones presently in use. If the new substance works, it may help the existing drugs get rid of the serious side effects’, says Professor at the Department of Neuroscience at the Faculty of Health and Medical Sciences, Claus Juul Løland.

Therapeutic effect without side effects

Serotonin is a so-called neurotransmitter, a chemical substance found in the brain. In a person with severe depression, the level of serotonin is very low. Antidepressant drugs make adjustments to get a higher level of active serotonin.

The side effects can be anything from life-threatening heart problems to severely dry mouth, visual disorders, development of mania, weight problems and digestive challenges.

The substance discovered by the researchers binds to another site on SERT: the 'allosteric site'. When a substance binds to the allosteric site rather than the same site as serotonin, it is possible to regulate the function of the serotonin transporter instead of completely blocking it.

From concept to drug

The researchers have, over a long period of time and in several rounds, screened a number of substances from Lundbeck's drug library to find a substance that had a sufficiently strong link to the allosteric site to make it possible to study the pharmacological effect. With Lu AF60097, they finally succeeded.

But there is still a long way to go before the substance can be used as an actual drug. The researchers have shown that a substance that binds to the allosteric site can have this pronounced, pharmacological effect in cells and in rats. From here, it is up to the pharmaceutical companies to develop substances that may have the same effect in humans.

‘We have taken the first step. But perhaps also the biggest. We have shown that the concept works. If it also works in practice, hopefully in the future it can be used to treat people with severe depression’.

The study ‘The mechanism of a high-affinity allosteric inhibitor of the serotonin transporter’ has been published in Nature Communications.