The underlying cause for why some regions are home to an extremely large number of animal species may be found in the evolutionary adaptations of species, and how they limit their dispersion to specific natural habitats. This was shown in a new study by researchers from the University of Copenhagen and the Smithsonian Institution. The research sheds new light on an old controversy regarding the origin of biodiversity.

For many years, researchers have disagreed as to why some global areas have an extremely large species richness, while others have almost no species. In other words, what explains the uneven distribution of biodiversity on earth?

Some researchers have claimed that the species richness of a region primarily reflects the number of new species that evolve there, and that species disperse more or less randomly out from these areas. Others have argued that high levels of ambient energy – such as high temperatures and ample rainfall that stimulate plant growth – set an upper limit to how many species may coexist locally. But now, it appears that an entirely third explanation probably plays the most important role.

In a new study, researchers from the University of Copenhagen and the Smithsonian Institution have investigated the geographic distributions of all species from three different classes of vertebrates in South America: birds, mammals and amphibians. The results are published in the scientific journal Nature Communications.

‘Biologists have discussed this problem for more than a hundred years and have put forward all sorts of likely explanations – but we have yet to find the final answer. With this study, we can say that species richness is not just a mechanical consequence of a contemporary climate with high ambient energy in the form of solar radiation and plant growth. Our research shows that the cause underlying species richness to a large extent should be found in evolution. Animal species have their evolutionary niches that control how they disperse’, says Michael K. Borregaard, Associate Professor at the Center for Macroecology, Evolution and Climate at the GLOBE Institute. 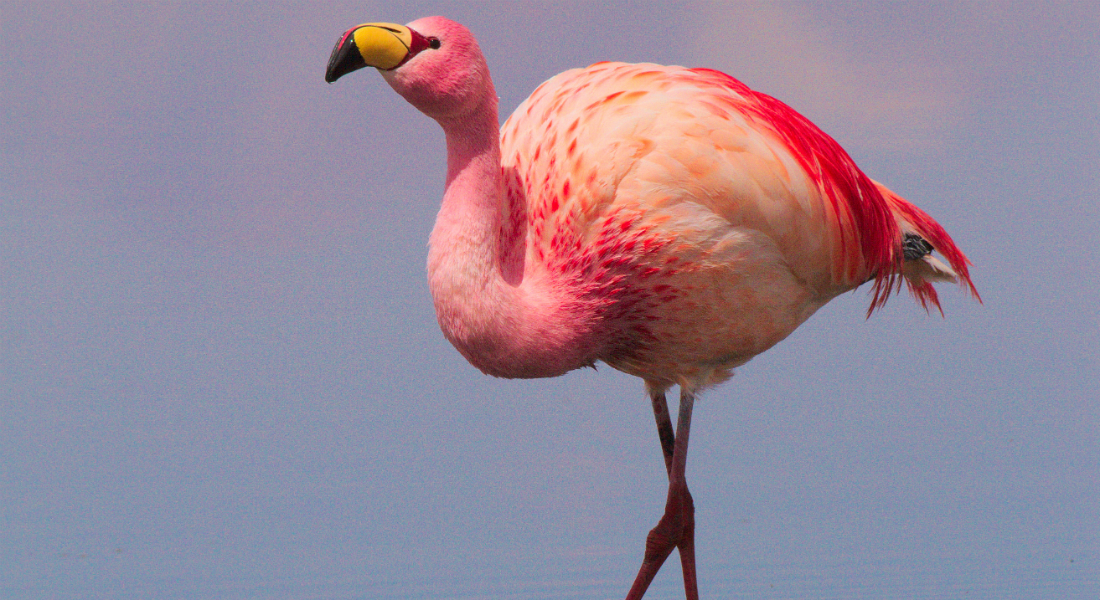 The Puna-Flamingo lives in lakes in the highest parts of the Andes (Jesper Sonne, CMEC) 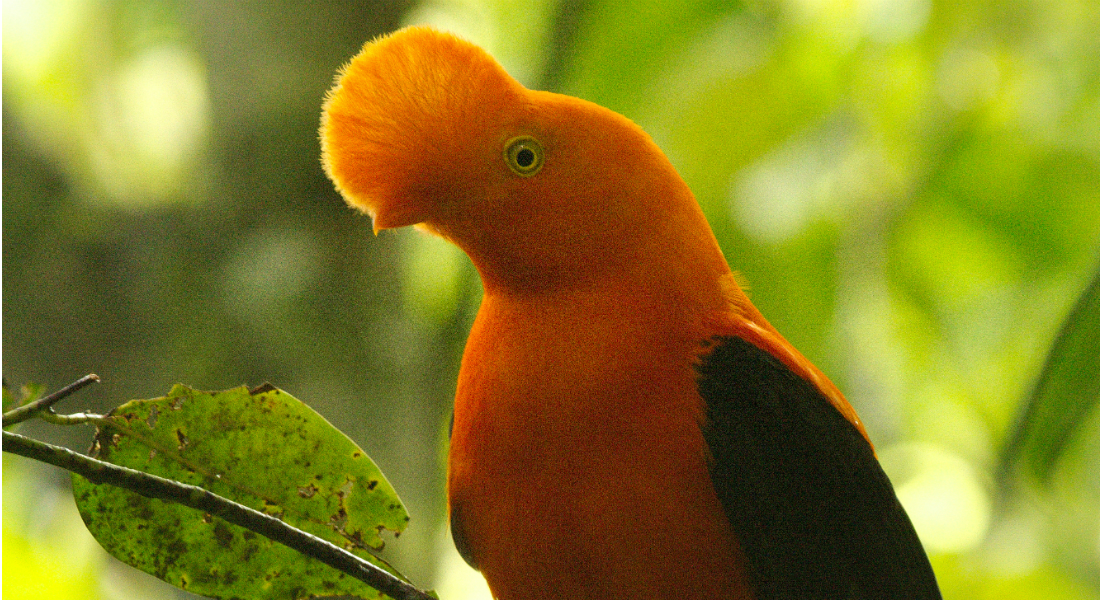 The Cock-of-the-Rock lives in Cloud Forests in the Andes (Jesper Sonne, CMEC) 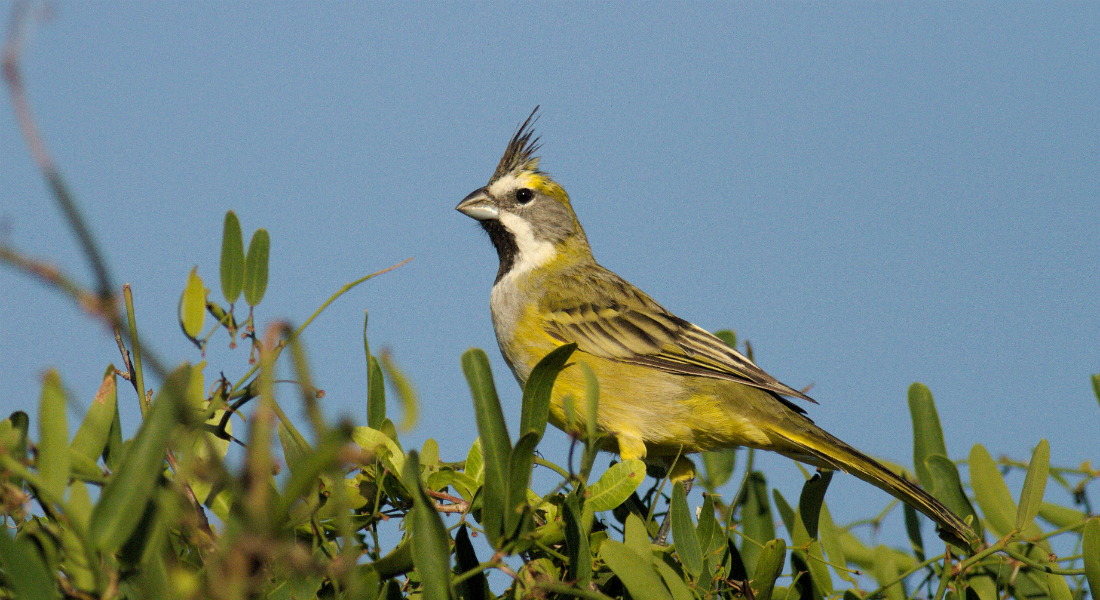 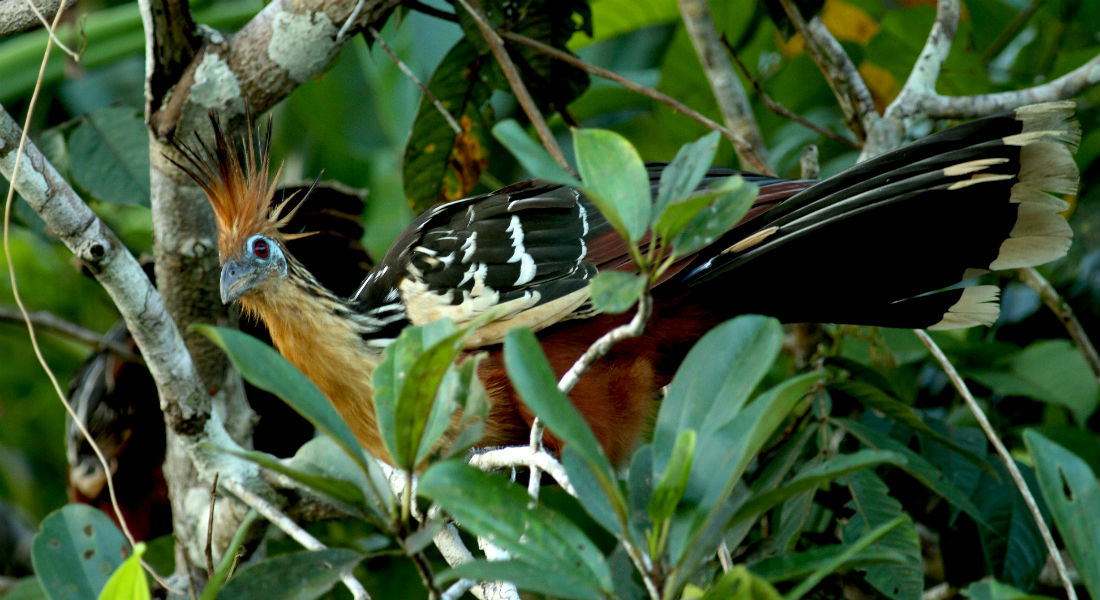 Hoatzin is a bird of the Amazon jungle (Jesper Sonne, CMEC)

Species’ Patterns Follow Natural Habitats
Michael K. Borregaard of the Center for Macroecology, Evolution and Climate (CMEC) at GLOBE Institute has led the new study. In collaboration with Professor Carsten Rahbek, Director of CMEC, and Gary R. Graves of the National Museum of Natural History at the Smithsonian Institution, they developed new models to calculate and explain species richness in South America.

Their models are based on amphibians, birds and mammals. They tally the species of the given animal class within grid squares of 110 by 110 kilometres, and investigate how many of these are present in surrounding areas. In this way, the researchers can describe how the composition of species communities change across the continent, thus getting an indication as to how they might have dispersed.

‘When we look at the distribution of species, we see a clear pattern. And this same pattern emerges regardless of whether we look at birds, amphibians or mammals, which are entirely distinct groups. The pattern of shared species composition very closely follows the boundaries of South America's various natural habitats or vegetation biomes. This confirms our hypothesis that species richness is explained by how animals' natural niches limit how they disperse across the continent over evolutionary time. In this way, historical evolutionary adaptations to various types of vegetation will play a key role for biodiversity’, explains Michael K. Borregaard.

The World’s Largest Hotspot for Biodiversity
The researchers have divided the entire South American continent into grid squares of 110 x 110 kilometres and recorded the presence of all animal species in the three classes: 2869 bird species, 1146 mammal species and 2265 amphibian species.

‘We have chosen South America because it is the world's largest hotspot for biodiversity. And the contrasts between the vegetation biomes are huge. There are pretty distinct boundaries between the Amazon, the Cerrado savannah and the Andes mountains because they are clearly separate natural vegetation types’, adds Michael K. Borregaard.

He explains that studies such as the present are essential if the international community is to solve the global biodiversity crisis.

‘Right now, we have a worldwide crisis, where we are losing species at an elevated rate. If we are to solve that crisis, we need to know what causes biodiversity. Without that knowledge, it will be difficult to protect the richness of species’, he concludes.

The study is supported by the Danish National Research Foundation, the Independent Research Fund Denmark and the Marie Skłodowska-Curie Individual Fellowship.