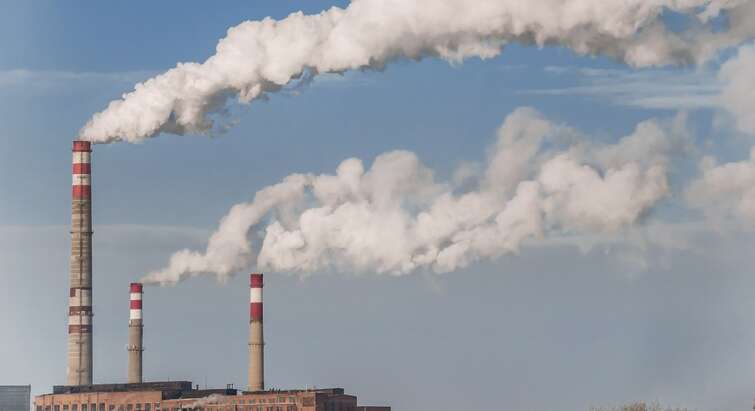 The ribosomes, the ‘protein factories’ in our cells, can be altered by cancer genes, a new study from the University of Copenhagen shows. This has implications for our understanding of both normal development and diseases such as cancer. 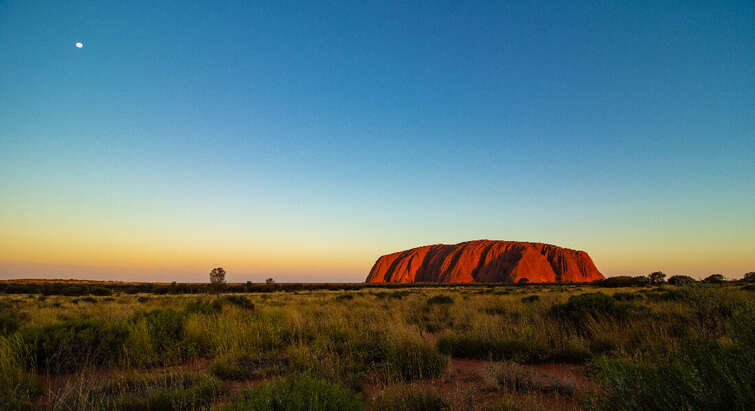 Plants used by the indigenous population in Australia, the Aboriginal people, to fight infection, among other things, may be able to help cancer patients who are no longer susceptible to chemotherapy. 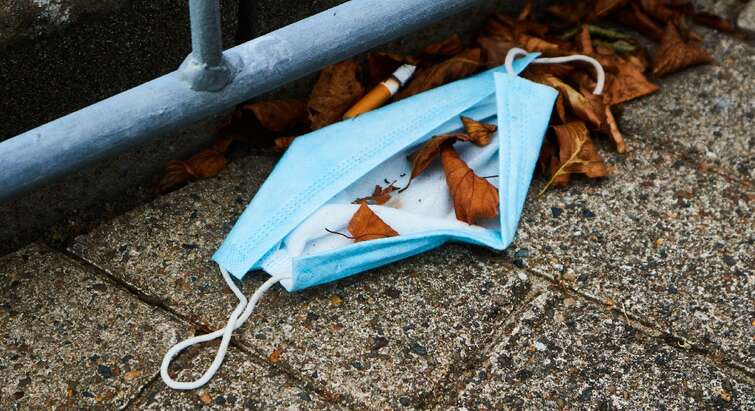 The molecule could be capable of curbing the spread of coronavirus. 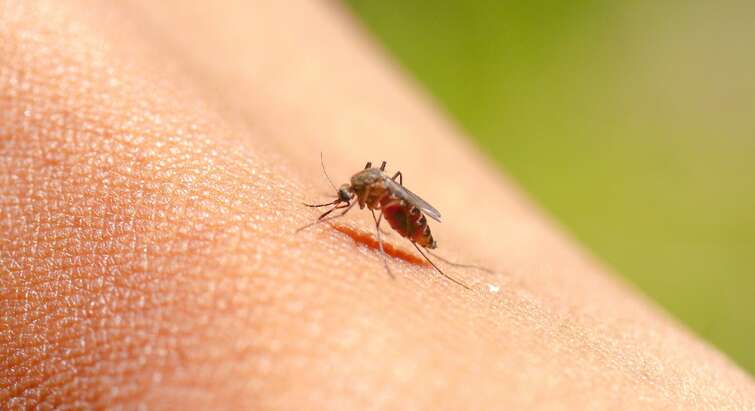 The researchers believe the new findings may be used to improve existing malaria vaccines.

The greatest increase in marine biodiversity on Earth was not due to the explosion of an asteroid, as previously believed. In fact, the explosion caused the development of new animal species to stagnate for a period of time. Instead, the answer as to why marine biodiversity increased suddenly is due to a change in the Earth's climate cycle, according to a new study by researchers at the University of Copenhagen and Museum Mors.